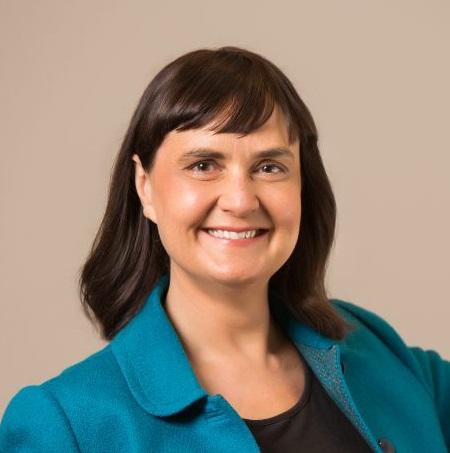 Griffith University Chancellor Mr Henry Smerdon AM has announced the appointment of Professor Carolyn Evans as the University’s next Vice Chancellor and President.

Professor Evans is currently the Deputy Vice Chancellor (Graduate and International) and Deputy Provost at the University of Melbourne.

She holds a doctorate from Oxford University where she studied as a Rhodes Scholar and was also the recipient of a prestigious Fulbright Senior Scholarship.

Professor Evans is an internationally recognised expert on religious freedom and the relationship between law and religion and is a Barrister and Solicitor of the Supreme Court of Victoria.

Prior to her academic career she worked as a lawyer for a leading national law firm.

Mr Smerdon said that Professor Evans was appointed after an extensive global search.

Professor Evans said she was honoured to be appointed to lead one of Australia’s most innovative universities.

“I am committed to continuing Griffith’s distinctive traditions of inter-disciplinarity, innovation, excellence and social justice which have allowed it to be recognised as one of the top fifty international universities under fifty years old.

“The University is in a very strong position and ambitious to continue to improve the lives of those influenced by its teaching, research and community engagement.

Professor Evans said she was looking forward to working with the staff at Griffith University to deliver the highest standard of education for our students across South East Queensland; on the Gold Coast, Brisbane and Logan as well as a growing digital campus.

Professor Evans appointment comes after current Vice Chancellor and President, Professor Ian O’Connor AC, announced he was leaving after overseeing 14 years of growth for the University.

“Griffith University has seen a remarkable ascension in global rankings and is now in the top two percent of institutions world-wide,” Mr Smerdon said.

“Professor Evans is a dynamic, experienced and outstanding university leader with the drive to take Griffith into the future.”