CEO and Director for the Queensland Museum 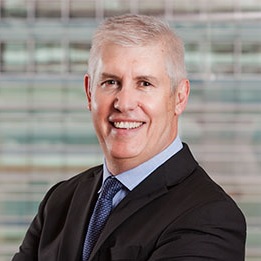 Dr Thompson comes to Queensland Museum from Biosecurity Queensland where he was the Chief Biosecurity Officer since 2011. Dr Thompson has demonstrated his strong commitment to effective, customer-focused delivery in his previous biosecurity role.

Dr Thompson has an extensive and distinguished career and has performed a range of leadership roles throughout Australia in areas such as research, policy and the public sector. He has a PhD in Wildlife Management, a Master of Resource Science and a Bachelor of Science (Hons) in Zoology/Animal Biology.